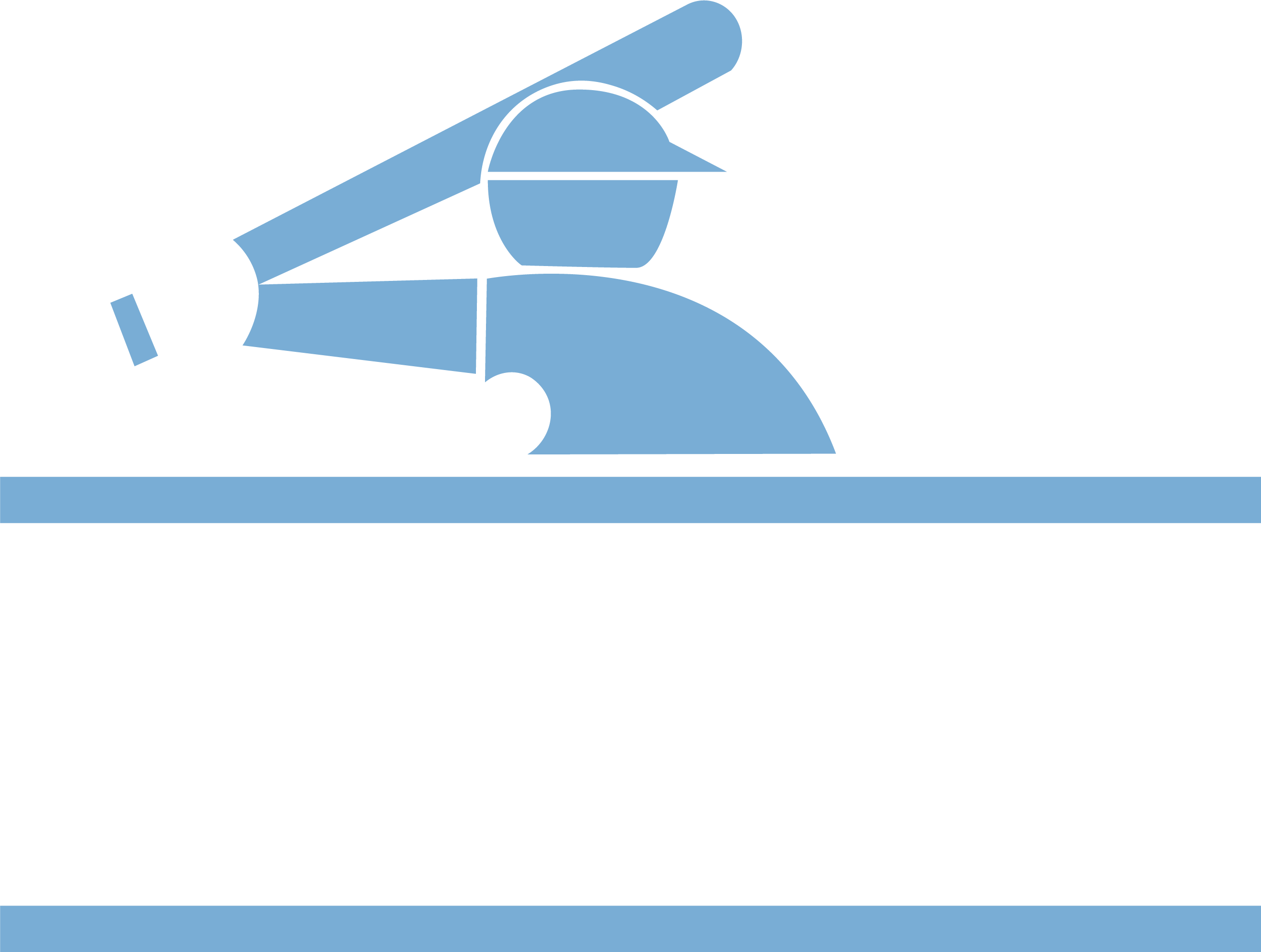 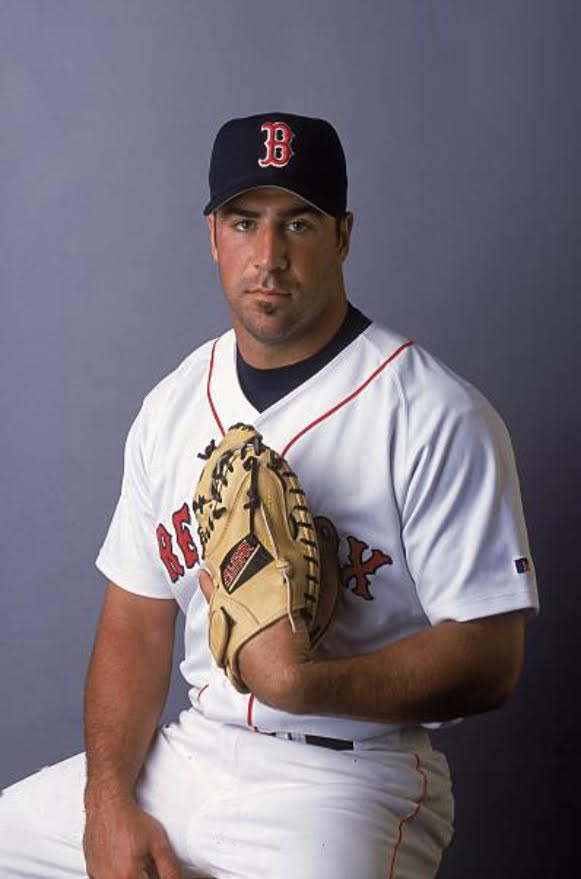 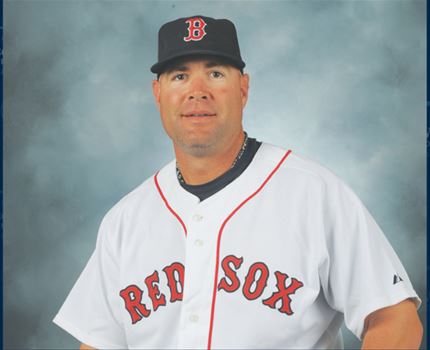 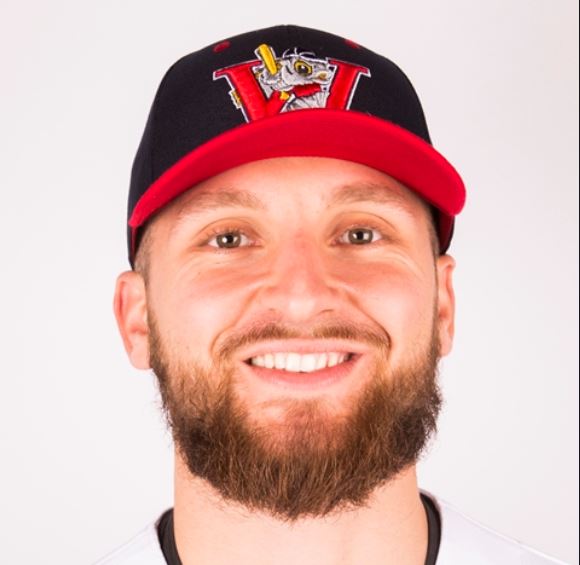 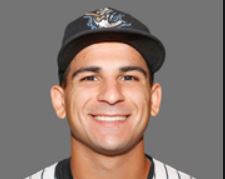 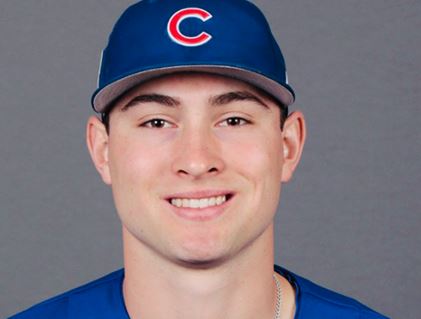 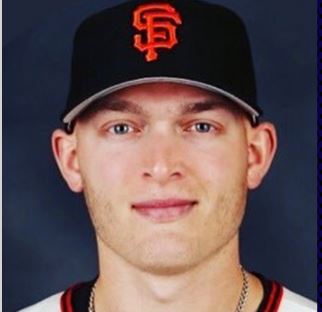 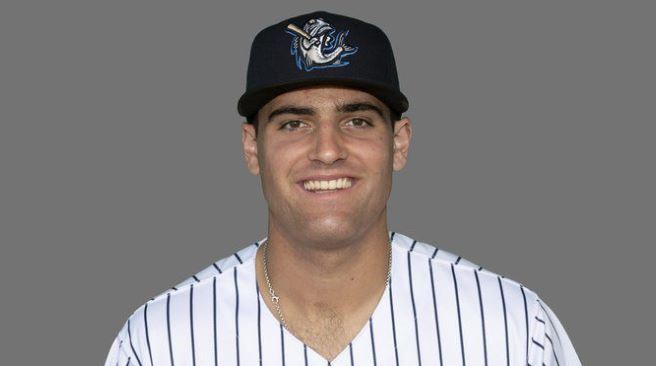 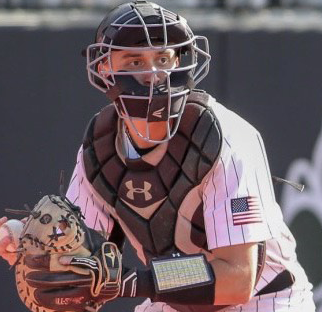 Director of Recruiting and College Admissions 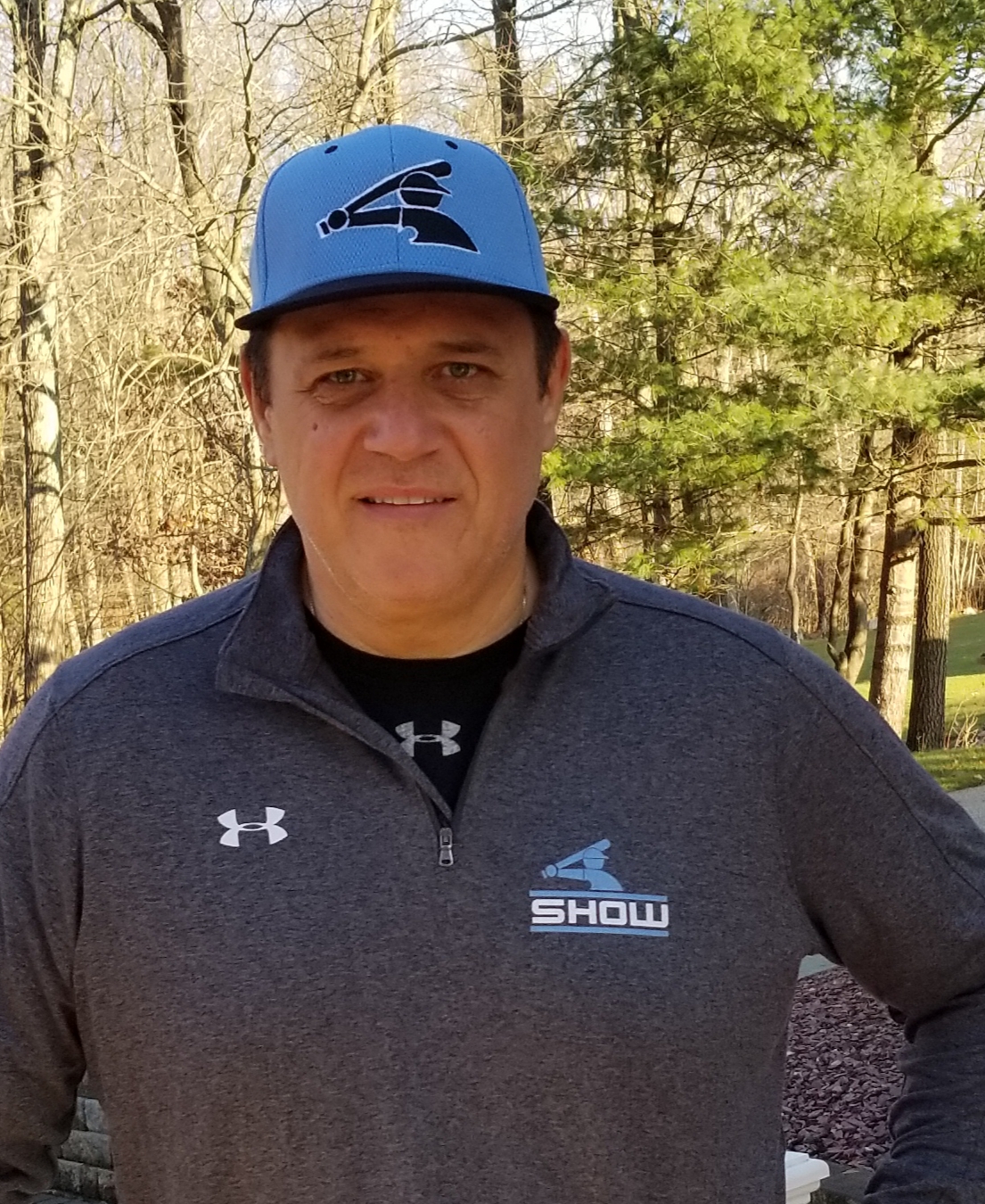 Steve played 12 years of professional baseball after being selected in the 5th round of the 1995 MLB Draft by the Boston Red Sox. He was named the Red Sox minor league player of the year and the Red Sox top prospect in 1999, making his MLB debut later that year. Steve also played for the Baltimore Orioles, Cincinnati Reds, and Minnesota Twins.

Chad is currently a major league catching coach with the Boston Red Sox. After playing nine seasons of professional baseball in the New York Mets, Boston Red Sox and Baltimore Orioles, Chad turned to coaching. As a coach, he accumulated 431 wins in six seasons as a minor league manager. In 2007-08 he was named Minor League Manager of the Year.

Brandon is a former collegiate player from Bryant University. He was drafted by the Pirates in the 22nd round of the 2016 MLB Draft and currently plays for the Winnipeg Goldeyes in the American Association of Independent Professional Baseball.

A 2019 South Atlantic League All-Star, Mickey finished up his second year of professional baseball this past season playing for the Tampa Tarpoons and the Charleston Riverdogs, two minor league affiliates of the New York Yankees. Mickey acuumulated numerous awards as a captian of the Bryant University bulldogs inlcuding North East Conference Player of the Year, ECAC Player of the Year and NEC First Team.

Jack graduated Bryant University in 2018 and was 32nd round pick of the Chicago Cubs in the same year. He left Bryant as the second pitcher in school history to strike out 100+ batters, earning North East Conference Pitcher of the Year in 2018. He is currently pitching for the Tennessee Smokies, the Chicago Cubs AA affiliate.

Peter was a two time all-state selection as a captain at Salem High School. He played college baseball at St. Josephs College of Maine as a utility player playing infield and outfield. Peter was the varsity assistant baseball coach at Salem High School and is currently the IF/OF coach at Brandeis University.

As standout closer for the University of Connecticut, Pat was drafted by the San Francisco Giants in the 27th round of the 2016 MLB Draft. He currently plays with the San Jose Giants.

Max played for Northeastern University, where he won CAA defensive player of the year in 2017 and helped lead the team to an NCAA Tournament appearance in 2018. After college, he was drafted in the 28th round by the New York Yankees and currently playing with their AA affiliate team, the Trenton Thunder.

• Led Northeastern in the CAA batting average in the 2019 season

Director of Recruiting and College Admissions

Peter Delani is the Director of Recruiting & College Admissions for Show Baseball & Softball. As a educator since 1990, he works directly with Show athletes and their parents, helping student athletes reach their athletic and academic goals at the collegiate level. Delani has been a baseball and academic fixture on the North Shore since the 1980’s as a player, coach and professional scout. Delani played and graduated from Wakefield HS and from UMass Amherst. His playing days continued well into his 30’s in the Inter City League.

As the Head Varsity Coach at Masconomet from 1992 - 2006, Delani developed 44 players who went on to play collegiately, three of which professionally. Under his guidance Masconomet won three Division 2 North Titles and the 2000 Division 2 State Championship. Delani was the 1995 Boston Globe Coach of The Year, as well as the 2000 Lawrence Eagle Tribune Coach of the Year.

From 2009 to 2011, Delani was the General Manager of the North Shore Navigators in the New England Collegiate Baseball League. Twenty eight of his players were drafted into the MLB during that time, including two first round draft picks: Sean Gilmartin, Florida State to the Atlanta Braves and Eric Jagielo, Notre Dame to the New York Yankees.

Email Peter today to set up a meeting! pdelani@showbba.com

Ralph has coached baseball at different levels and age groups since 1997. He has been an integral part of the development and success of many players that have gone on to play collegiate and professional baseball.

Ralph has taken teams to compete in some of the top baseball tournaments in the United States. His experience and vast knowledge of the game has gained him respect by some of the top collegiate and professional coaches in the business. His ability to break down and analyze the mechanics of a baseball player is a true asset to the Show staff.

As part of the Show Baseball Academy staff, Ralph is also responsible for contacting college coaches and professional scouts for our players.

Ralph's passion and dedication to promote the game is second none. His modest and humble motto is simple and rings true for our academy: "It’s not about the coach, it’s about the player."